Settlements > Alexandria by the Latmus 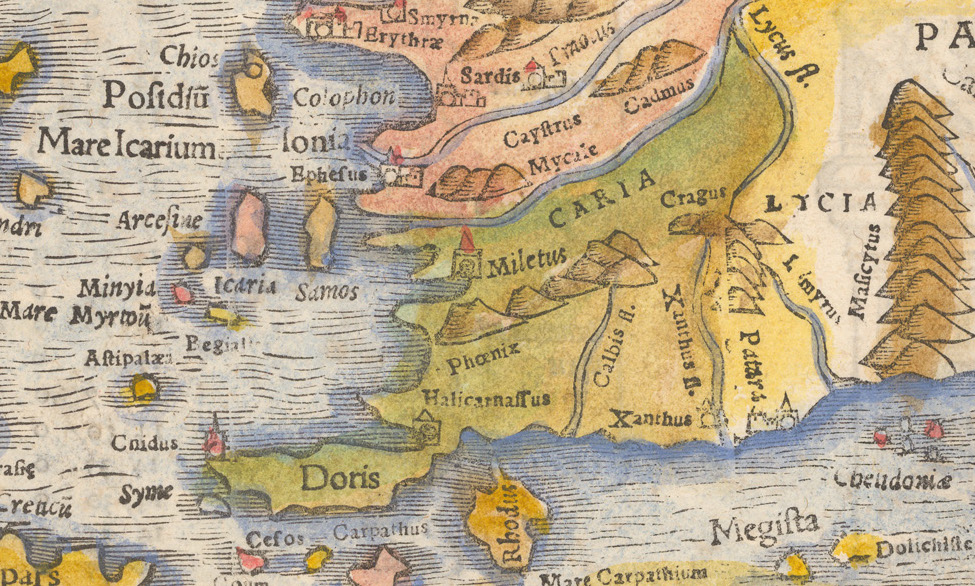 Alexandria by the Latmus was one of many settlements believed to have been established by Alexander III the Great during his campaign. This town was founded in the satrapy of Caria, possibly as a garrison or military colony in the winter of 333 BC. However, it may have also been founded by the successors of Alexander known as the Diadochi who named it after their fallen king.

Not much else is known about this settlement and resources regarding it are very scarce. It is not depicted on medieval maps in the same manner as other cities founded by Alexander during his campaigns.