The Kingdom of Macedon, also known as Macedonia was an independent country in northern Greece. While sharing a similar culture to the city-states to the south, Macedon was always slightly different than its counterparts on the Mediterranean. According to Herodotus the country was first inhabited by the Mackednoi tribe who began to call themselves Hellenes, a term which would later apply to all Greeks following Alexander III the Great and the Hellenistic Period.

Initially the Mackednoi tribe had little to do with the affairs of southern Greece. Macedon was invaded by the Persian Empire in 480 BCE under Cyrus the Great but preferred to stay out of the inner-fighting that occurred between the Greek city-states even while under the control of the Persians. Macedon would truly shine under the rule of Alexander III the Great, who brought a great portion of the ancient world together and united under one empire, even if for a brief period of time.

The death of Alexander the Great would lead to a fracturing of the empire into various Hellenistic Kingdoms during the ensuing Wars of the Diadochi, but left an imprint on every region he touched which was not to be forgot anytime soon. Soon after his death his last heir would be killed and the Argead Dynasty which had ruled Macedon from its inception was completely lost. 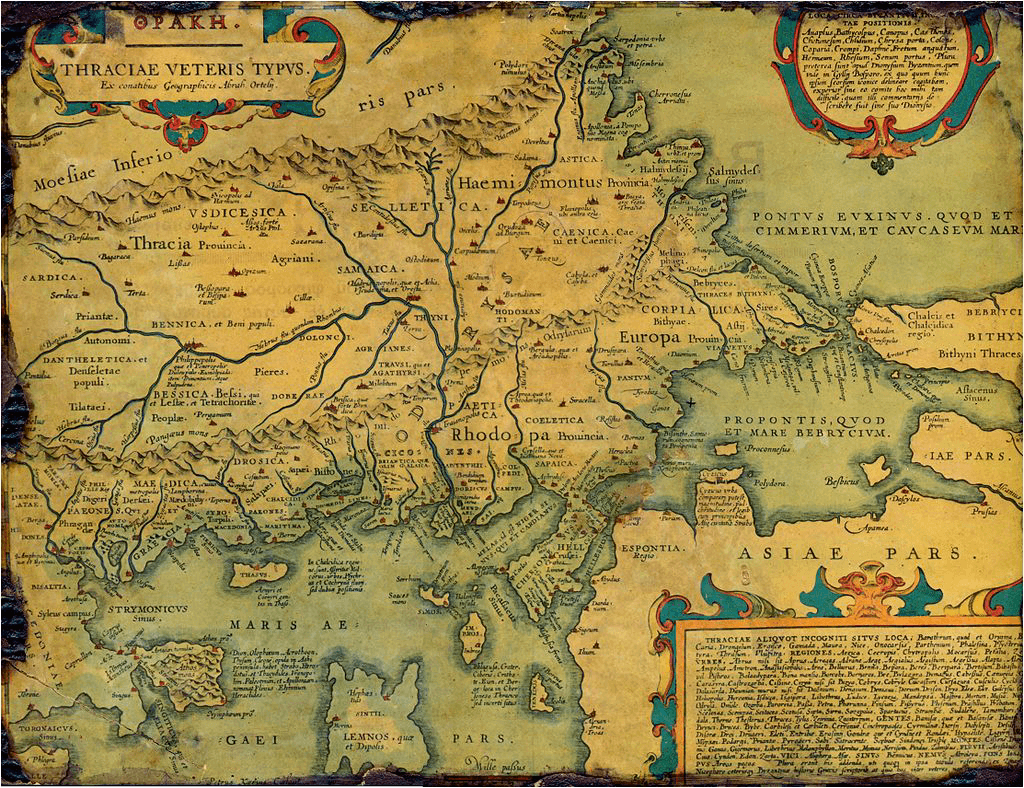 Macedon would change drastically under the leadership of Philip II of Macedon (382-336 BCE) who was the father to Alexander III the Great.

Macedon would be conquered and annexed by the Roman Empire in 148 BCE along with the rest of Hellenistic Greece.