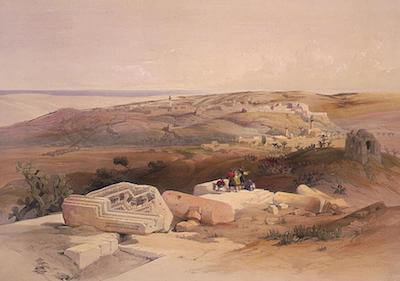 Next Battle: Battle of Guagamela

The Siege of Gaza occurred following the successful Siege of Tyre in 332 BCE and involved the assault of the city of Gaza by the Macedonians during the Persian Campaign of Alexander III the Great. The city during this time had very high walls and rose over 60 feet high in the desert to defend the surrounding territory. Besieging this city was a formidable obstacle to overcome. However, after three unsuccessful siege attempts using the same machines he previously sent against Tyre, he managed to capture the city and the stronghold.

Batis expected that he would managed to hang on to the satrapy of Egypt and in doing so he attempted to garrison a force to defend the territory along the eastern shores of the Mediterranean Sea. As Alexander arrived at the city he and his engineers determined the southern wall to be the weakest and the best side to breach. In order to overcome the high walls of Gaza the Macedonians built massive mounds that even defied the engineers expectations on quickly they could be built.

During one of the days during the siege the Gazans bombarded the Macedonians in an attempt to dislodge and destroy their siege equipment. Alexander's shoulder was injured in the encounter however, this did not diminish his resolve. The Macedonians continued to build the mounds around Gaza until the arrival of the siege equipment from Tyre. The entry of more siege equipment allowed the wall to be broken much more quickly and soon major sections were falling apart. 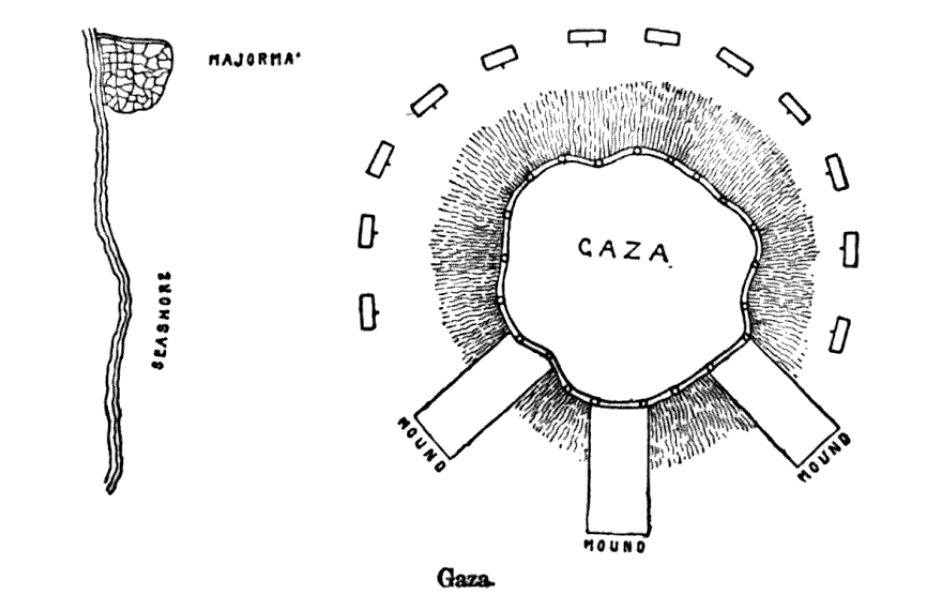 After three attempts to breach the walls and enter the city the Macedonians were finally successful in overcoming the defenses of Gaza. As the Macedonians poured in through the walls the Gazans fought them to the end. Soon the city was captured and Alexander was able to assert control over the path of land connecting Asia Minor, Syria and Egypt.

When Gaza was finally captured by Alexander he executed all of the men and sold the women and children into slavery. With Gaza eliminated there was a clear path of mobility and communication between Greece and Egypt and this would allow him to continue his advance throughout the Persian Empire. According to the Roman historian Quintus Curtius Rufus, Batis was treated by Alexander in the same manner that Achilles treated Hector following the siege of Troy during the Trojan War.

According to his account a rope was forced through the ankles of Batis and then he was dragged alive by a chariot beneath the walls of the city. Alexander who normally showed restraint towards his enemies was infuriated by the personality of Batis and his refusal to acknowledge Alexander by kneeling. For this Alexander promptly had him executed in a horrible manner. From here Alexander would continue to march unimpeded into Egypt and conquer the territory without much issue.

Alexander - A History of the Origin and Growth of the Art of War from the Earliest Times to the Battle of Ipsus, B.C. 301, with a Detailed Account of the Campaigns of the Great Macedonian - Theodore Ayrault Dodge