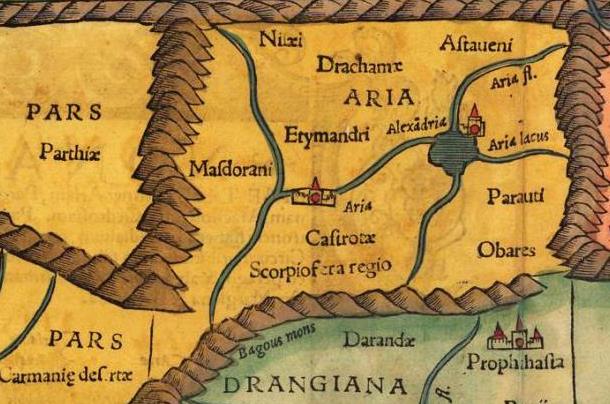 Alexandria Ariana was one of the many Alexandria's that was founded during the conquest of the known world by Alexander the Great in modern day Afghanistan. It is listed on the Tabula Peutingeriana as well as the Parthian Stations Itinerarium and was believed to have been established in September of 330 BC. Today the city is believed to be located at modern Herat, the third largest city in all of Afghanistan. The exact location of this ancient town is hard to determine due to a lack of primary sources on the subject. However, there are a few accounts available which give clues to its whereabouts. 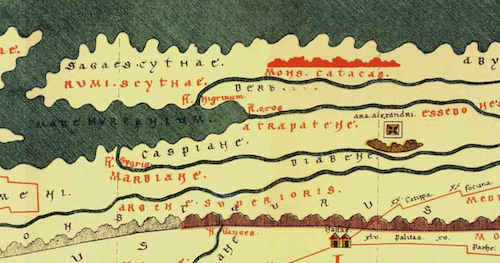 Historians once believed that Alexandria Ariana was previously the Achaemenid city of Artacoana or Articaudna that was repopulated with Greeks following the conquering of Aria/Ariana. However, presently these two are viewed as separated cities. Nonetheless until excavations at Herat can continue past the medieval age then there is no clear evidence for this city existing at either location and both Hellenistic era cities remain a mystery.

Ptolemy places the town near lake Arius on the west side of lake Zerra at a town known as Corra.

Pliny states the town was on the Arias River at the location of modern Herat.

Eratosthenes stated the town was 3,870 stadia from Bactra and 6400 from the Caspian Gates.

Mannert takes the Arius River to be the Hari river stating it presently is the village of Pilki. 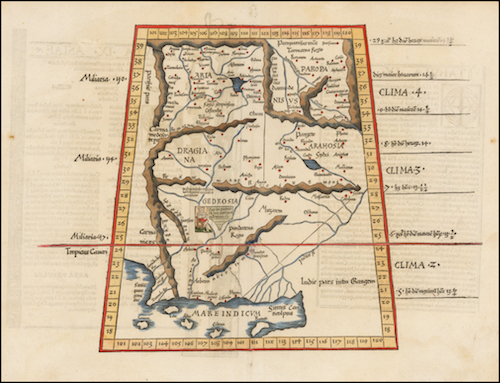 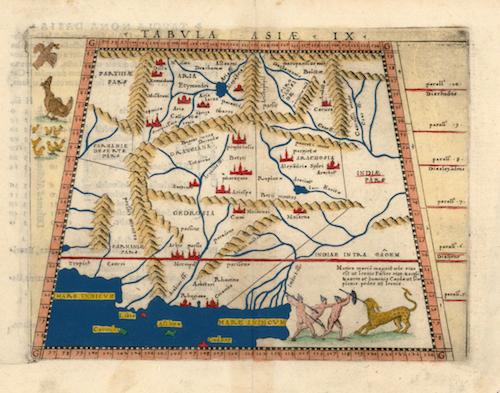 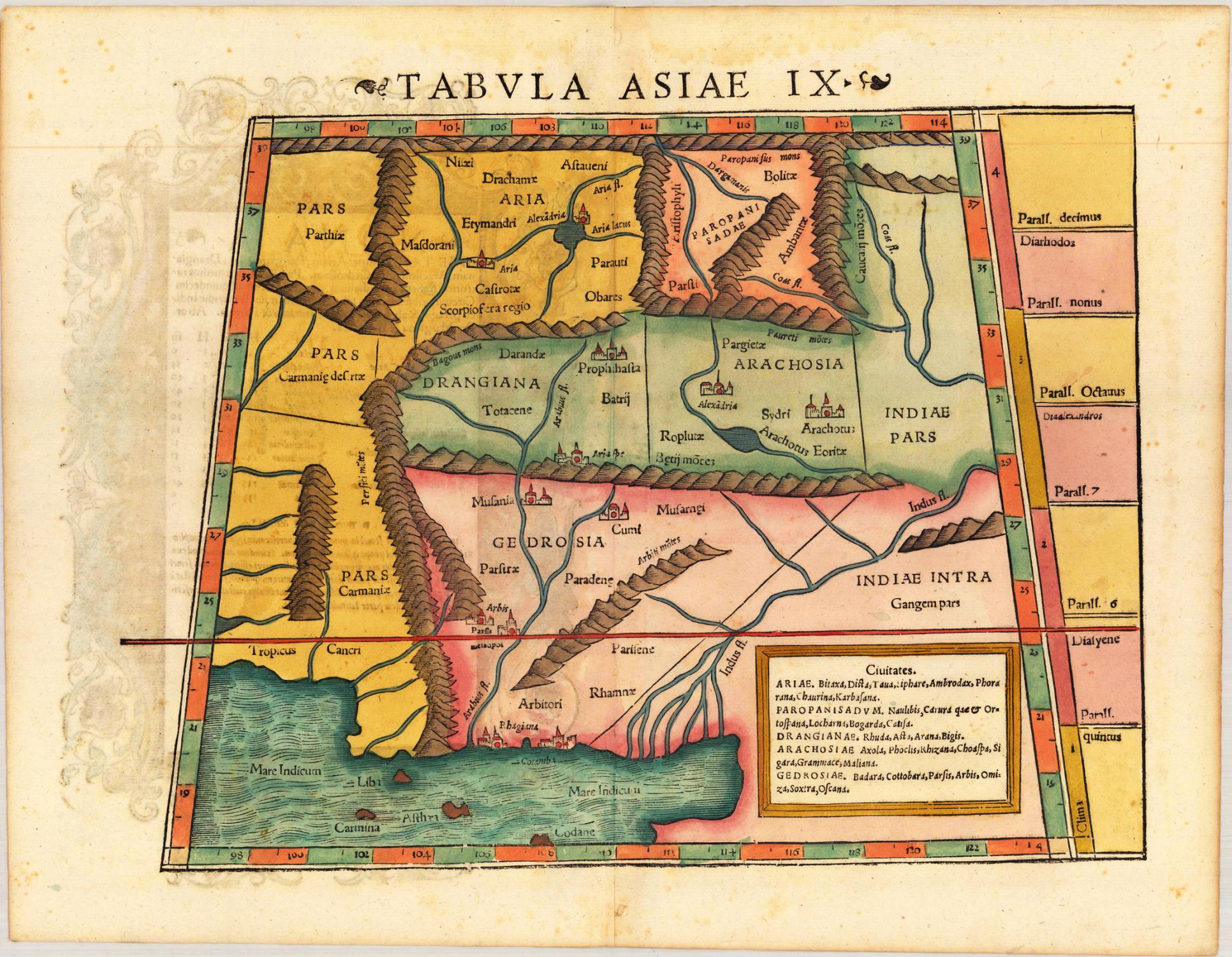 "The Empire and Expeditions of Alexander the Great". World Digital Library. 1833.